So, I haven't really watched the Sopranos 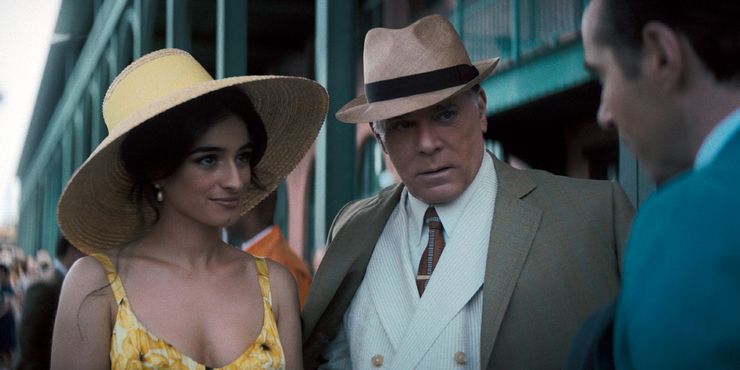 Did you know that whenever they said "goomar" they weren't talking about their love, their wife or girlfriend? Idiot me didn't realize it until I was watching The Many Saints of Newark and Giuseppina said "cumare."

Like, I should really watch the show. I probably would have had enough context to know what they were saying without having to hear the proper pronunciation.

On another note, I enjoyed the movie. When I heard about it I was expecting the coming of age story of Tony Soprano, his rise through the ranks of the DiMeo crime family. It wasn't even about that at all, but more like the fall of mobster Dicky Moltisanti, and an introduction to the characters you'll come to know and love in The Sopranos. Well, in my case the characters I'll come to know and love as I watch the series. Well, I started watching the series already but thought, Well it's supposed to be a prequel so I don't really need all the backstory, right? And the movie played fine for someone new to the series. I can't wait to finish it. And also know what they mean when they say goomar.