Samsung Galaxy Buds+: Initial Thoughts on these with the iPhone 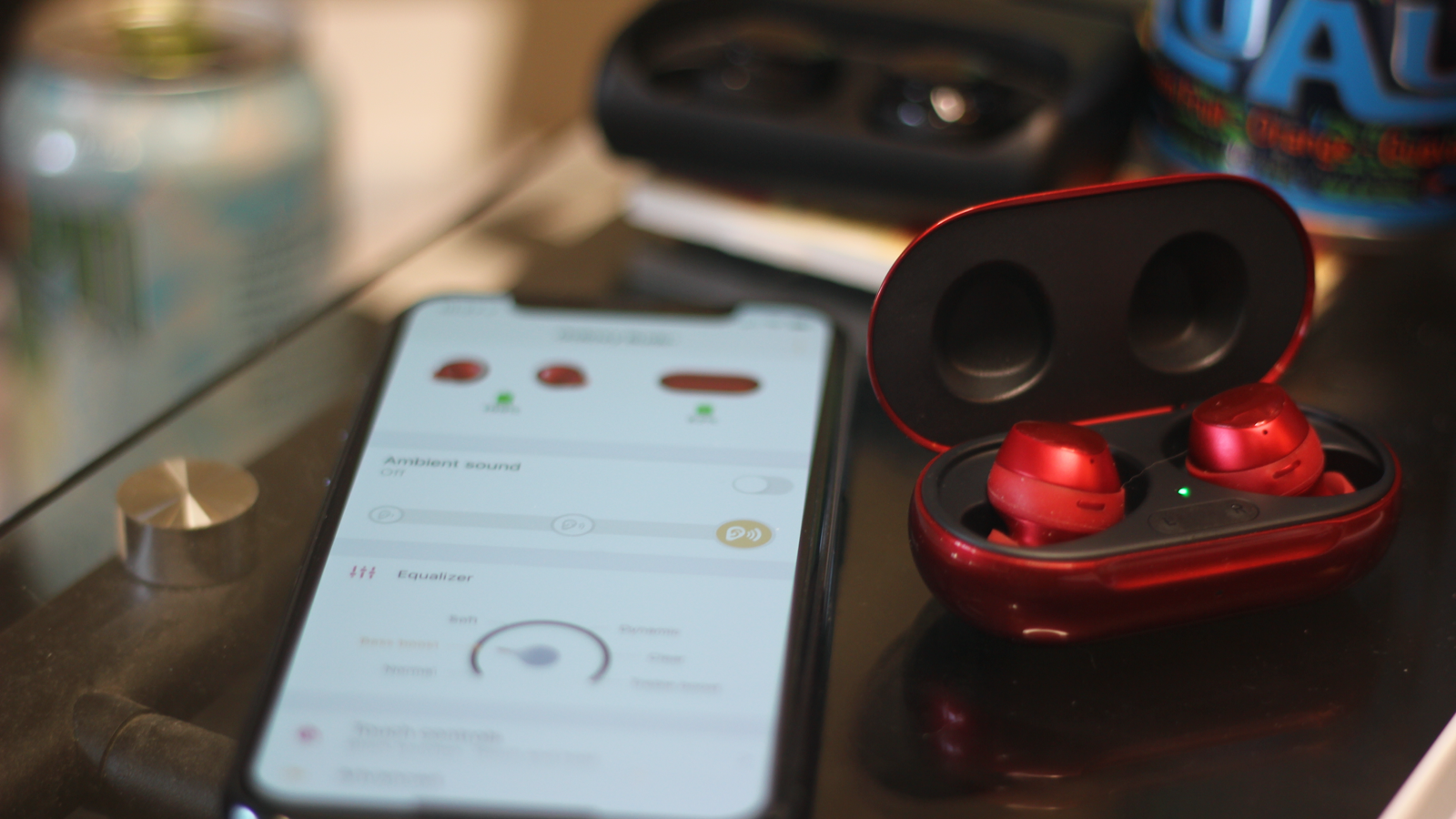 The first true wireless earbuds I bought were the Bragi Dash Pros. They were pretty cool. Bragi did true wireless earbuds before AirPods made them “cool” or whatever, and so I suppose that makes me a hipster. These fancy earbuds I'd just bought were big and bulky but really cool, cos there were no wires. Unfortunately, they didn't have the greatest track record when it came to a few important things—including connectivity—even after all of the OS updates. As a matter of fact, I had been having issues getting the final OS update since 2018 or so. I finally was able to update last week, and that's when I finally read the news that they moved focus to software-only. I was saddened to hear that as these things stuck by my side for months before I impulse-bought an Aftershokz Trekz Titanium headset, which I loved until a car door was shut on it (they weren't as durable as actual titanium), so then I got the Trekz Air which I loved more than anything, even the LG HBS Tone Platinum headset that I'd gotten.

Anyway, that's my history with Bluetooth music listening devices. I'm not so much an audiophile as I am a technophile. Heck, I could count the number of smartphones I bought in the past ten years but I'd need more than two hands. Never mind all the other devices I helped Kickstart (anyone remember Pebble? Vue Glasses? That mini drone attached to a smartphone case? yeah. They're all collecting dust somewhere.)

But, I digress. These earbuds. I picked 'em cos:

AND HERE ARE MY THOUGHTS SO FAR:

Take note, friends, that this isn't a full review. I haven't done tech reviews in years and even then they were more like "my personal experience with this device" than an actual tech review.

These buds haven't given me a reason to even consider returning them. Plus, they're a sleek and fantastic red. Overall, I think these things are a great mid-range buy.

Want to buy a pair for yourself? Click here.