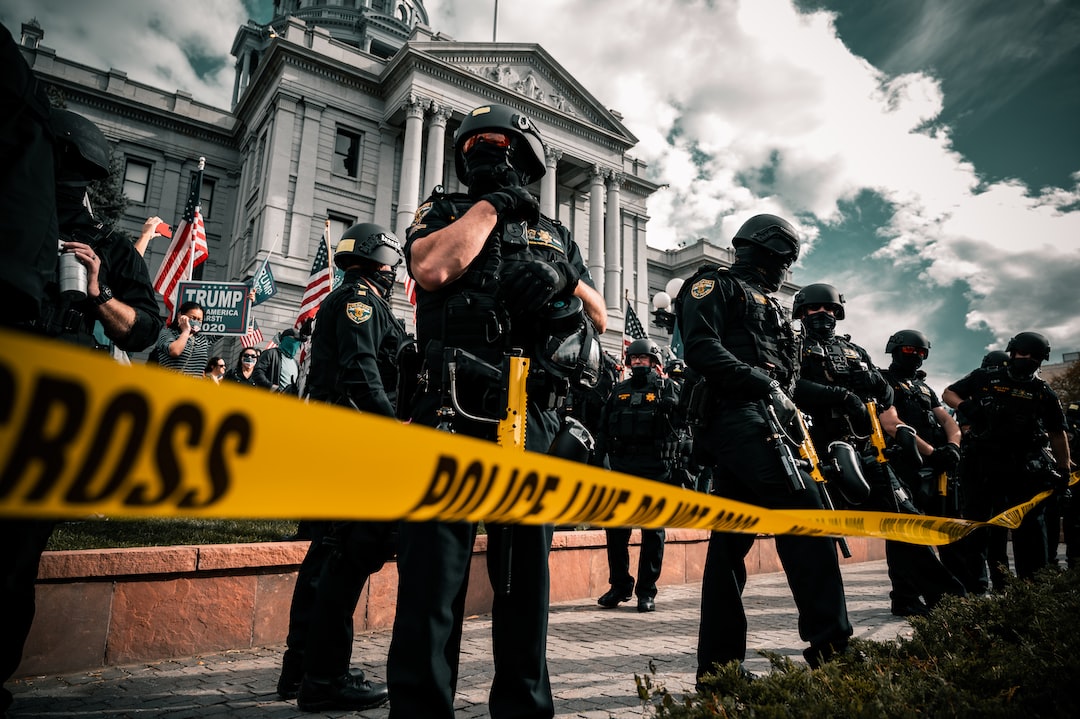 Photo by Colin Lloyd on Unsplash

In case you haven't heard, yesterday a bunch of man-children who don't understand the regular workings of the government stormed one of the United States' most important buildings and held up proceedings that would formalize President-Elect Joe Biden as the new president come the 20th. And I've gotta be honest. For all the screaming about law and order they do (and I don't mean the TV show [and neither do they]), they sure seem to know very little about it.

They seem to know very little about a lot of things.

But they do know how to listen to a failed businessman and middling reality show personality and be so bewitched by the glitz and glamour of it all that they were hoodwinked into believing his nonsensical, incoherent conspiracy theory ramblings.

A corrupt and devious and narcissistic real estate investor—oh, and incompetent, too—incited a base of people who follow him into storming the Capitol building, to stop what is essentially just a formality. It would change nothing.

Oh, and the person who incited the violence—and let's be clear, they went in expecting to be violent—happens to be the current president of the United States.

I've tried to follow a simple mantra. Find the truth behind the story. For this, there isn't much behind the story except more baseless conspiracy theories (these people look similar, SO THEY MUST BE ANTIFA!) (or, this election is somehow vaguely fraudulent, SO WE MUST COMMIT TREASON!). I'm tired of it all. I just want to go back to disagreeing with government in whatever form. I never wanted to take sides.

But here I am. The Republican party, by their words and actions these past five years, have driven me to take sides.